Your gift with a donation of $45 or more. Thank YOU!

Your gift with a donation of $45 or more.
Thank YOU!

In 2013 I went on my first African safari and, as I anticipated, I fell in love with Africa and the animals. I felt a strong pull to be actively involved with hands-on, boots- on- the- ground wildlife conservation. I discovered Phinda Wildlife Reserve through ACE (African Conservation Experience) and my passionate journey began. This has been a life changing experience. I continue to return to Phinda in South Africa as well as Botswana through ACE to participate in wildlife monitoring and conservation efforts. Once back in the US, I use my experiences to offer educational presentations on the pro-active steps to Wildlife Conservation as well as the interventions to save and protect wildlife.

For the past 3 years I have participated in conservation efforts at  Phinda , a 70,000+ acre Wildlife Reserve in South Africa. Wildlife Monitors spend the entire day in the bush with a focus on the priority species ; elephant; rhino; cheetah; lion and leopard. Monitors drive through the sections of the 70,000+ acre reserve daily. Data is recorded whenever a priority species is sighted. Phinda is a closed (fenced) reserve. Daily monitoring and documented statistics allow the managers of reserve to be record births, deaths, injuries, and use of habitat. Hands-on activities can range from putting radio collars on a animal for tracking, treating an injured animal, transferring an animal out of the reserve, de-horning rhino, and collecting DNA to name a few. Fenced-in habitats must be in balance in order to support the necessary territories and food sources for animal populations. 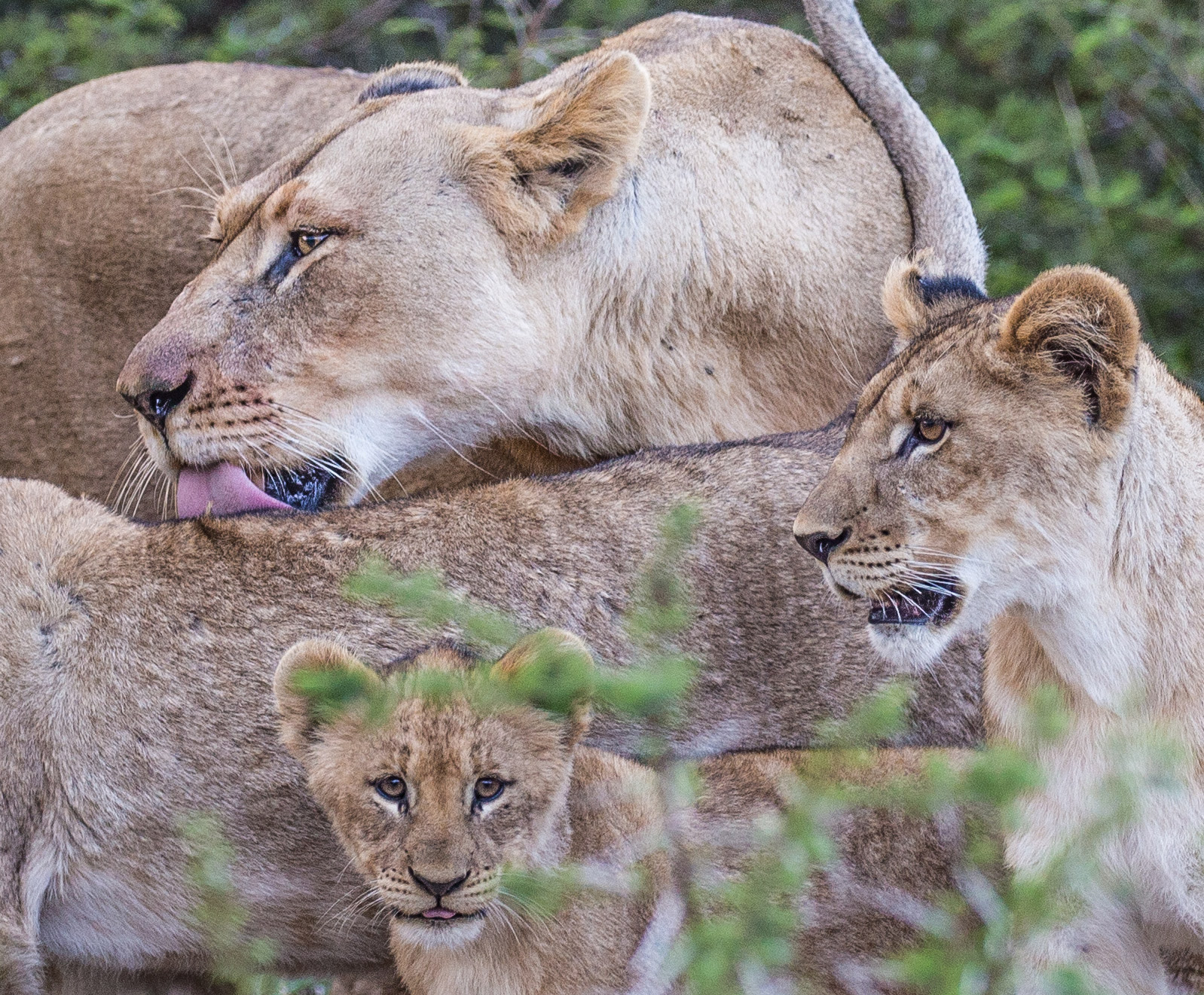